by Paul Allin, Visiting Professor of statistics, Imperial College London, chair of the Advisory Panel of the What Works Centre for Wellbeing, and former director of the UK Measuring National Wellbeing Programme.

The Commission’s report, published in paperback in 2010 as Mismeasuring Our Lives: Why GDP doesn’t add up, was clearly a clarion call for better measures of economic performance. The recommendations were to include indicators of quality of life, the state of the environment and the sustainability of development. That was a significant staging post in the increasing realisation that there is more to our wellbeing than economic growth. We should look not only at statistics of economic performance as defined by the national accounts, but also at many other statistics including, crucially, how people assess their own wellbeing. Only then can we properly understand wellbeing and progress.

In November 2010 the Office for National Statistics (ONS) launched its programme to measure UK national wellbeing. This was in response to the Commission’s report and policy interest in wider measures. The ONS measurement programme continues to generate masses of data, which the ONS summarises in various ways, including as a dashboard and a statistical release on personal and economic well-being.

It is fair to recognise that the Commission’s report was not the first to note that wellbeing rather than economic activity should be our goal. John Ruskin said as much in 1860 when we wrote that “There is no wealth but life”.

But, for me, three things stand out as the report’s legacy. First, the recommendation to include subjective as well as objective measures has been widely accepted. The ONS four personal wellbeing questions are also now found in a range of UK social surveys. The questions are at the heart of the OECD guidelines on measuring subjective wellbeing, which are being taken up globally. For example, five countries in Asia-Pacific reported their developments at a 2015 workshop.

Personal wellbeing data are also starting to be analysed by others, for example in a recent report from the Resolution Foundation. The What Works Centre for Wellbeing is involved in a current call for proposals to understand wellbeing through secondary analysis of a range of new data. The ESRC will fund successful proposals.

The second important message in the Commission’s report is that personal wellbeing is meant to be part of a fuller assessment of how a country is doing, along with other data. The OECD phrases the question as how’s life?, and answers this with evidence from 50 indicators. One notable example of an academic source of multi-dimensional data is the World Values Survey, which includes long-term data on wellbeing for over 50 countries. Among wellbeing measures initiated in the commercial sector is the Sainsbury’s Living Well Index. This seeks to address what it calls ‘unanswered’ questions – what does it mean to live well and how are we really living as a nation? There are many other potential data sources. David Hand and I included over 130 ‘indicator projects’ relating to the wellbeing of various nations or communities in our 2014 book.

Wellbeing can be measured and it is being measured in many of its dimensions. There is depth, breadth and longevity in wellbeing data sets. Which leads to the third, and most vital, aspect of the Commission’s report: the challenge of using better data for better lives. Here there is more to do.

Nicolas Sarkozy, who commissioned the report, wrote of his firm belief that “We will not change our behaviour unless we change the ways we measure our economic performance”. It is turning out to be more difficult than that. It is still GDP that grabs the headlines, rather than the wider measures. More needs to be done to change the culture among politicians, policy makers, business and civic leaders. Decision should be based on wider, wellbeing metrics and not just on the bottom line of economic profitability. All of us, as consumers, investors, voters and members of civil society, must play our part. We must recognise, and act in light of, the broader – and yes, more complex – picture of the world that appears from wellbeing measures that go way beyond GDP. 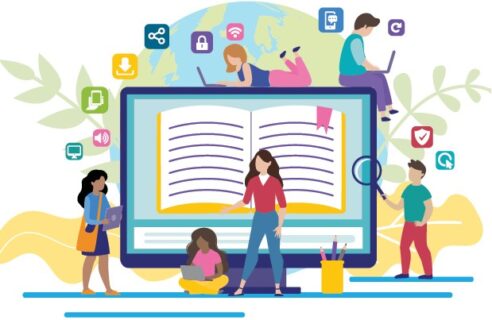 Reflections on a decade of digital inclusion 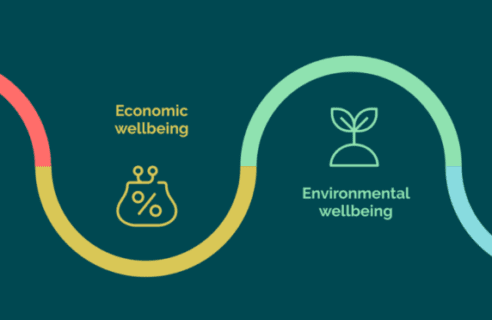 The Future for Digital Futures