Responding to the pausing of the Online Safety Bill, a coalition of VAWG and technology experts and organisations said:

“It is incredibly disappointing that the Online Safety Bill has been paused, pending the selection of a new Conservative leader and subsequent Prime Minister. The Bill is a pivotal piece of legislation that has the potential to provide significant and much needed protections for women and girls online.

“As a coalition, we have been working tirelessly to urge the government to include a Violence Against Women and Girls Code of Practice in this Bill, which would make sure social media companies are better regulated, to prevent abuse perpetrated online and provide more robust responses to it. For the 1 in 3 women who have experienced online abuse, this change has the power to be transformative.

“A pause like this only serves to put the Bill’s future at risk and its progress should not be halted. By pausing this legislation now, there is the real danger that it could be weakened or scrapped all together.

“The government should now allow the Bill to conclude its progress through the Commons as soon as possible after recess so that it can move to the House of Lords without further delay, demonstrating that it remains a legislative priority.

“The new Prime Minister must commit to making women and girls’ safety online an urgent priority. Women cannot wait for the protections they need and deserve.” 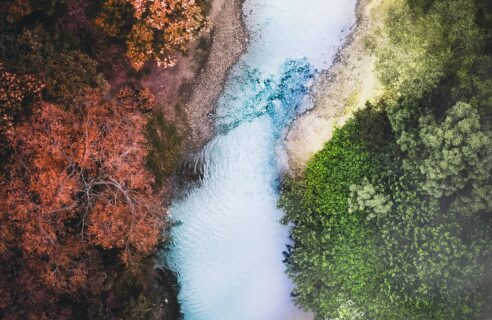 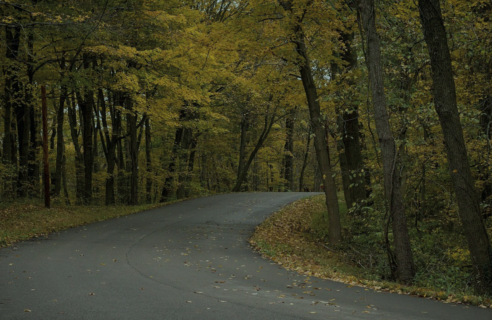 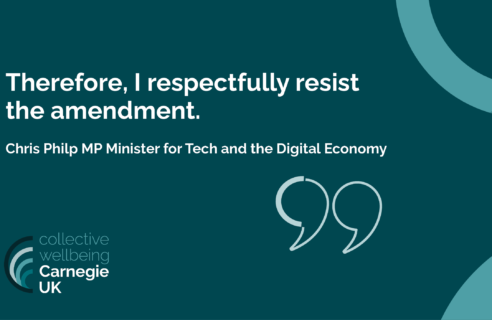