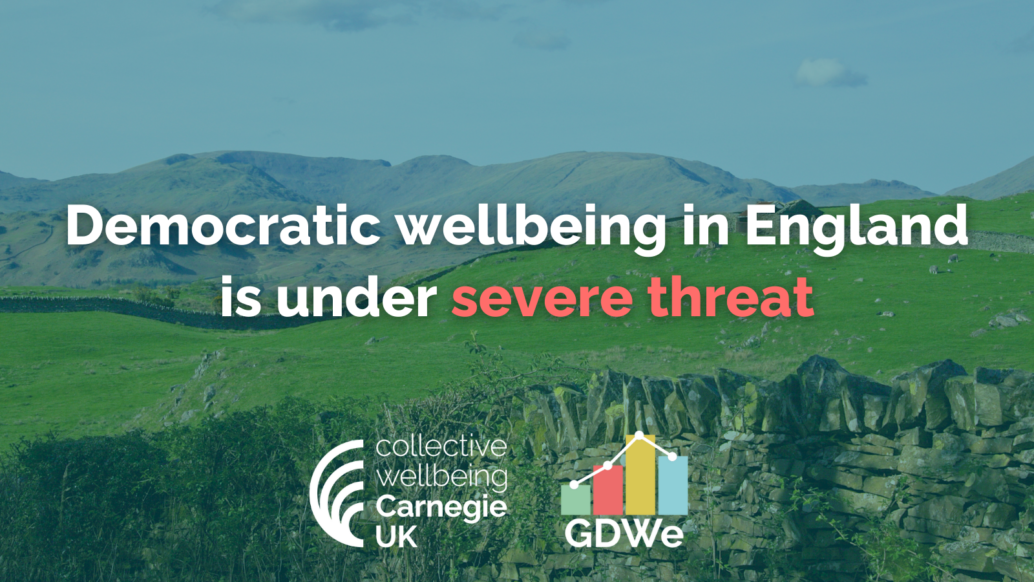 Less than half of the English public (45%) feel that democracy works well in the UK and the overwhelming majority do not trust that MPs (76%) or the UK government (73%) will make decisions that will improve their lives.

While distrust of those in national political life is highest, local authorities do not escape unscathed with 60% making similar judgments about councils.

The lack of trust seeps into every facet of everyday life with only around a fifth (18%) trusting what they see and hear in the media and fewer than one in ten (8%) trusting social media content.

However, public services, such as doctors and transport services (71%), official statistics (61%) and even businesses used by respondents (51%) were on the whole trusted by the public.

While research was conducted at the height of the pre-Christmas Covid scandals, it also points to longer running problems which are affecting our national wellbeing.

For example, while 72% of the public believe citizens should have more power to hold politicians to account, just one in twenty (6%) are actually involved in local decision making, such as consultations, focus groups or discussions on local health services, community services, education, youth services, policing, housing or planning.

Despite the pessimistic picture of democratic engagement painted by the research, there is evidence that respondents are interested in understanding how the country is doing. Very few members of the public believe that GDP performs well as a measure of government performance (6%). However, 18% of the public believe measuring Gross Domestic Wellbeing (or GDWe) does perform as a suitable measure.

Trust in leadership and engagement with democratic processes are at the heart of the Governance score in Carnegie UK’s GDWe reports. In August 2021 it was reported that this measure had fallen from 5.01 in 2018/19 to 4.32 in 2019/20. The new data was commissioned in light of this collapse and points to an increasingly negative picture today.

A third (32%) of the public claim that a loss of trust in the government is the biggest threat to democracy right now, with corruption (15%) and fake news / disinformation (12%) also scoring highly on the public’s democracy at risk register.

“Public trust in Government and in elected politicians is at a low-ebb in England right now and this has a damaging impact on the collective wellbeing of the nation.

“These findings should be a wake up call to UK politicians to invest in democratic wellbeing by ramping up participatory democracy and improving transparency. We need to focus on measures of national success in keeping with people’s priorities, rather than one-dimensional economic measures.”

Graham Allen, convener of The Citizens’ Convention on UK Democracy, and former chair of the Parliamentary Select Committee on Political and Constitutional Reform from 2010-2015, added:

“This valuable report underlines the need to re-engage citizens meaningfully in their own democracies rather than be spectators at the “politics as entertainment” show. The most exciting political development in the democratic world is deliberative democracy, especially the use of citizens assemblies – the antithesis of reflex referenda. How we take that forward using the countless examples now spread across the planet is the urgent answer to the vital questions in the report.”

“This is an important reminder about the corrosive impact of dishonesty in public life. Falling trust and bad information can’t go unchecked. Today’s report should be a wake up call for MPs and elected representatives across the UK, especially those who too often take our trust for granted.

“When people can’t trust those in power, they disengage. For democracy to function our trust must be earned – in every speech, every interview, and every constituency meeting.” 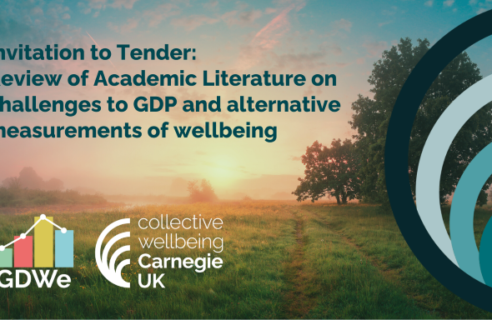 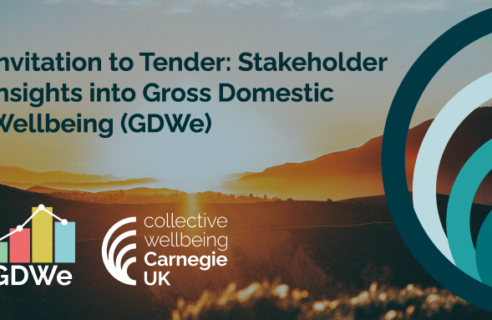 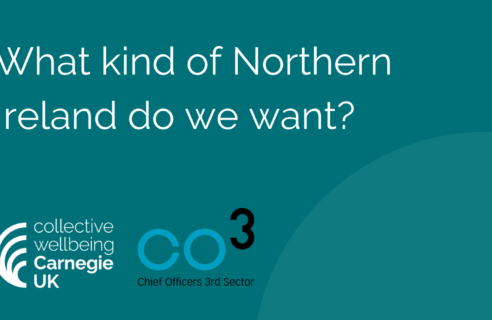