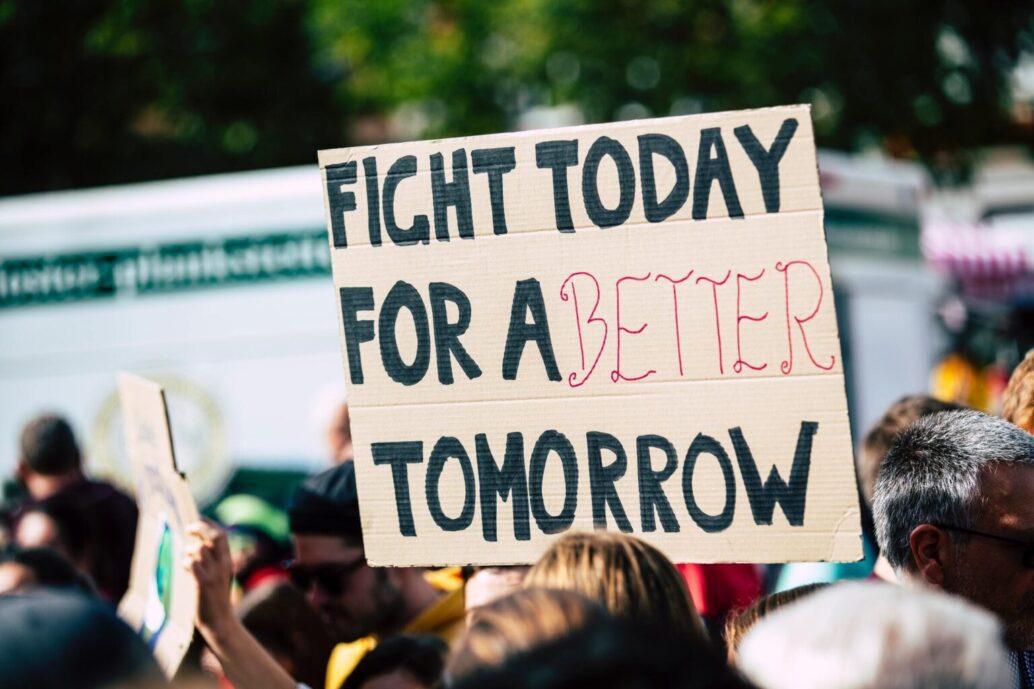 “There are millions of people in this world obsessed with the crisis of now, but the crisis of now never gets solved, because we don’t think about the future.” These words, spoken by Lord John Bird during the second reading of his UK Wellbeing of Future Generations Bill in the Lords on Friday, are particularly pertinent in the context of Northern Ireland politics just now. Imagine an alternative future: one where longer-term, strategic thinking is embedded in UK policymaking, from the offset?

The Wellbeing of Future Generations Bill aims to do just that. It seeks to place prevention and long-term thinking at the centre of of UK policymaking, with the aim to help tackle the defining issues of our time, including the climate crisis, widening inequality and future pandemics. Though wellbeing has meant different things to different generations, we at Carnegie UK – like Lord Bird – believe it’s time to rethink how we help people to live well together.

Carnegie UK has a legacy of work on wellbeing with central and local government in Northern Ireland, which started in 2013. Many of the recommendations from the Carnegie Roundtable on Measuring Wellbeing in Northern Ireland were adopted and implemented through the draft Programme for Government in 2016, and the subsequent Outcomes Delivery Plan. This needs to be built upon as it has in the other devolved nations, and hopefully now by the UK Government through Lord Bird’s Bill.

Wellbeing means everyone – collectively – having what they need to live well now, and in the future. Yet, we know that in Northern Ireland, not everyone does have what they currently need, posing risks not only for people and communities now, but for generations to come. For example, there are presently over 54,000 people in NI claiming unemployment benefits, which is 74% higher than in March last year. In addition, just under one quarter of children living in Northern Ireland are doing so in poverty, and many young people are suffering from higher levels of anxiety when compared to those living in the rest of the UK. Covid has been a ‘lesson to learn and adapt from’ and we can all agree that we need to work for a better future for our children and grandchildren. From embedding longer-term policies like multi-year budgets into the policy process, to thinking about the consequences of short-term decisions on challenges like the climate crisis.

The Wellbeing of Future Generations Bill offers solutions to some of the UK Government’s most ambitious policy agendas. As we lacked preparedness for the pandemic, this Bill – if passed – could demonstrate the UK Government’s commitment to learning from Covid-19, to ‘Building Back Better’, and achieving it’s strategy of net zero carbon by 2050. The Bill is devolution-aware with respect to the constitutional arrangements with Scotland, Wales and Northern Ireland. Each of these devolved legislatures has developed their own wellbeing frameworks and this Bill does not seek to duplicate that important work. The powers and duties are conferred on the UK Government (which includes all reserved areas of policy and legislation) and public bodies in England only. The Future Generations Commission – announced today – brings together experts and citizens from around the UK to ensure that experience from the four nations is harnessed to promote better policymaking. As Commissioners, Matthew Devine and I look forward to representing and advocating for people in Northern Ireland with an eye to ensuring that we can all aspire in the future to live well together.

Lord Bird, Founder of The Big Issue and Simon Fell MP have joined forces and urged the UK Government to back their Bill, which pushes for long-term policy making, as new research reveals that over two thirds of the public (69%) want the Government to do more to plan and prepare for long term threats. Read the report here.

Aideen McGinley is Deputy Chair of Carnegie UK and Chair of the Enabling Wellbeing in Northern Ireland advisory group.

Photo by Markus Spiske on Unsplash